Windows Recovery Environment (RE) is based on the Windows Preinstallation Environment (PE) and can be extended to be a minimalistic system to recover a somehow broken systen. Windows RE is configured in the boot configuration data to be the failover system for the primary boot entry. If the boot loader fails on the default entry, it will automatically try to boot into the recovery environment.

Windows RE offers the following features:

Learning about the Local Windows RE

On Windows 7 and Windows Server 2008 R2 is installed on the system partition by default and is accessible through the Windows boot menu. After authenticating with a local administrator accout, Win RE displays several recovery options including a command prompt. 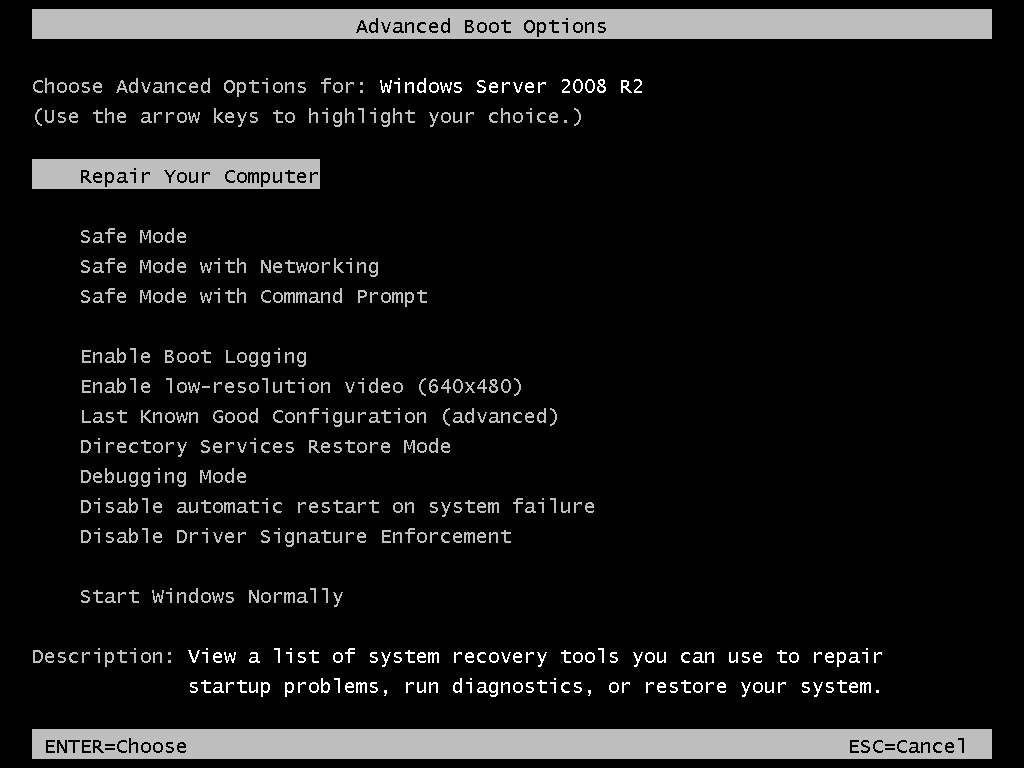 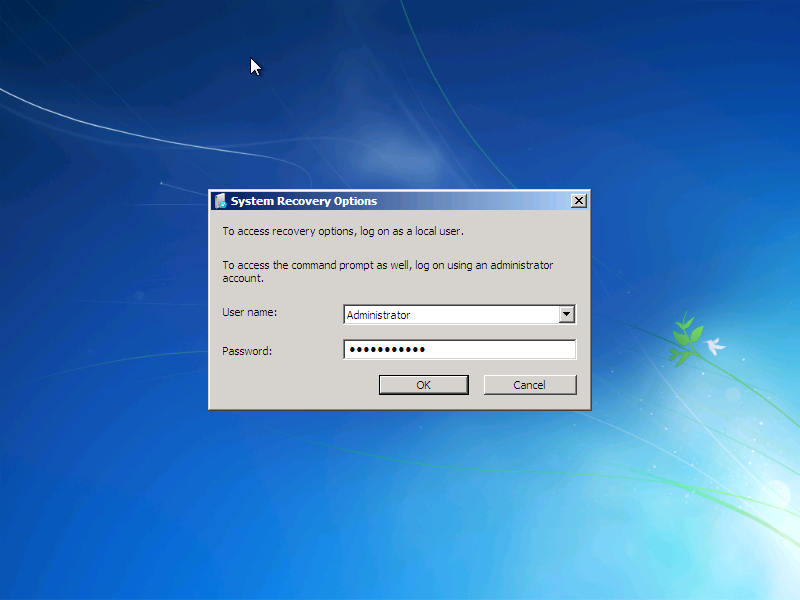 Windows 8 and Windows Server 2012 handle the recovery environment entirely different. It puts Windows RE on the MSR partition by default. The following screenshots show the (now graphical) boot menu as well as Win RE. Note that Windows 8 may be booting to fast to reach the boot menu by pressing F8. Instead you can hold down the shift key when pressing reboot on a started Windows 8. This will allow you to choose how to proceed after rebooting the machine. 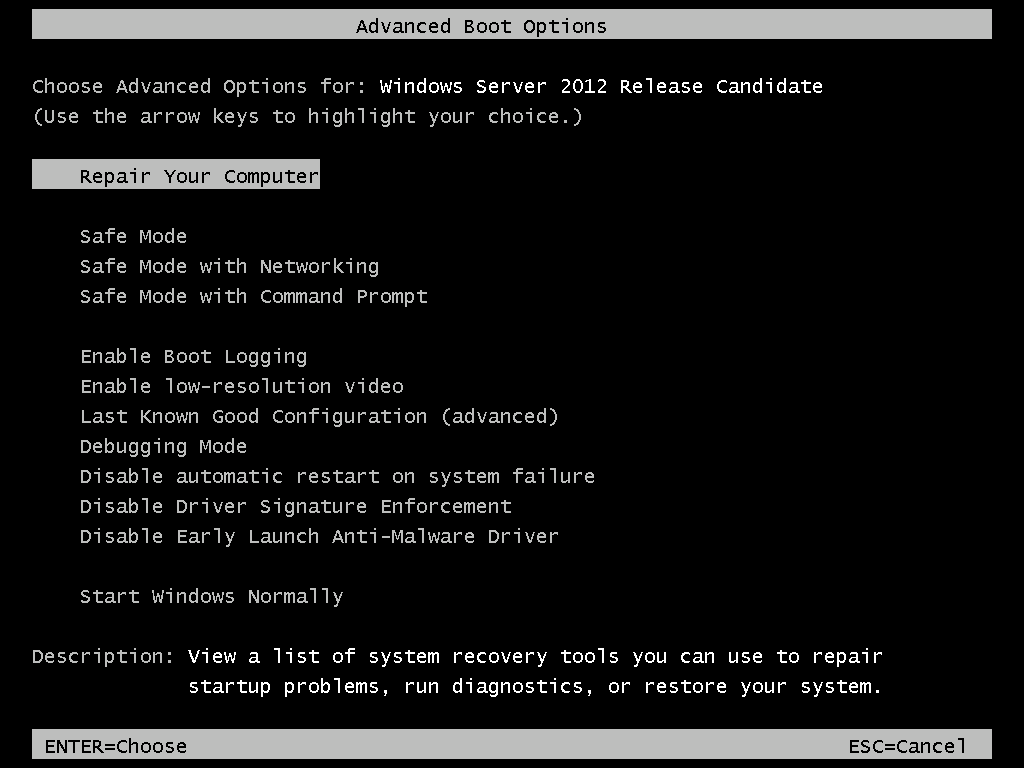 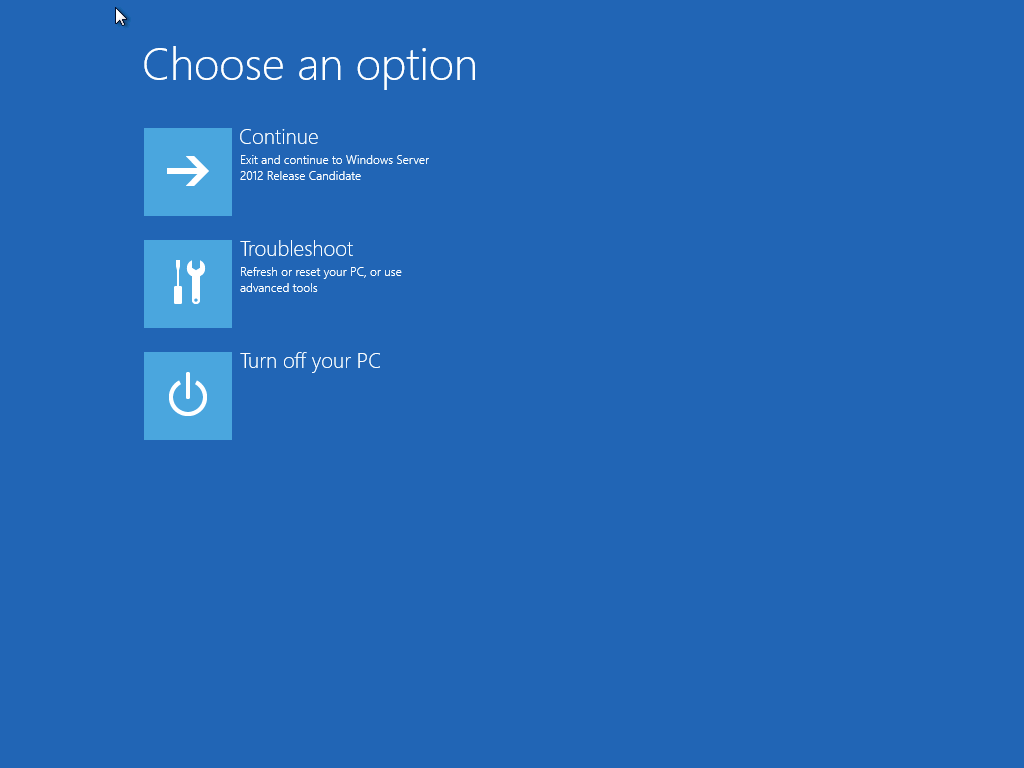 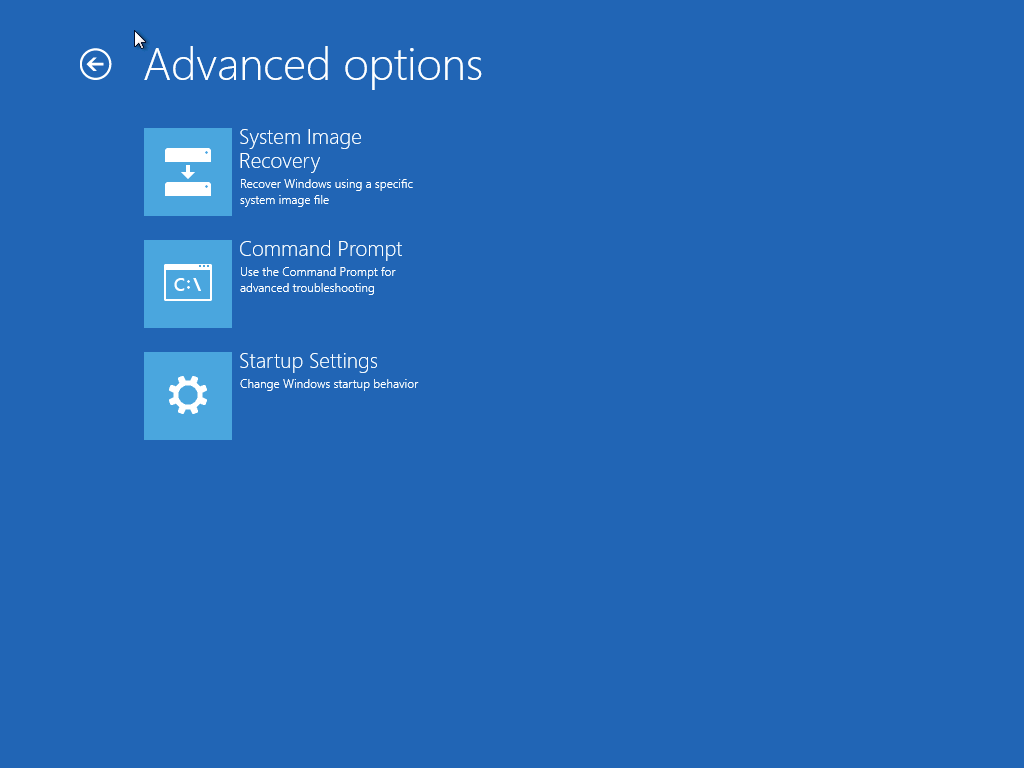 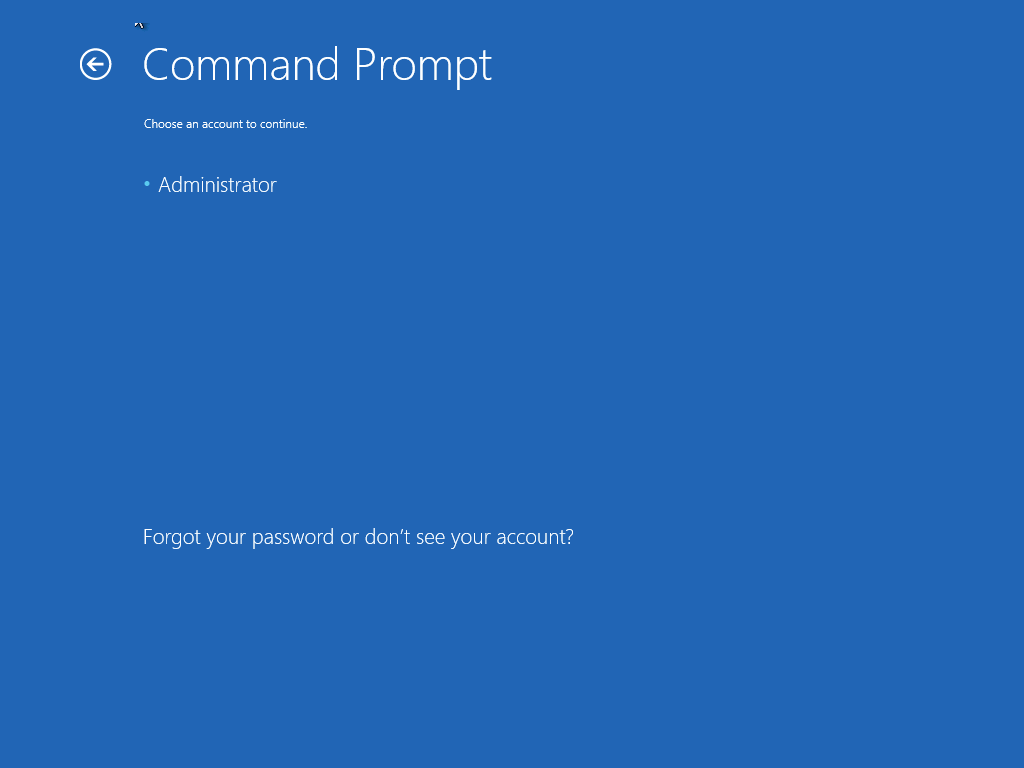 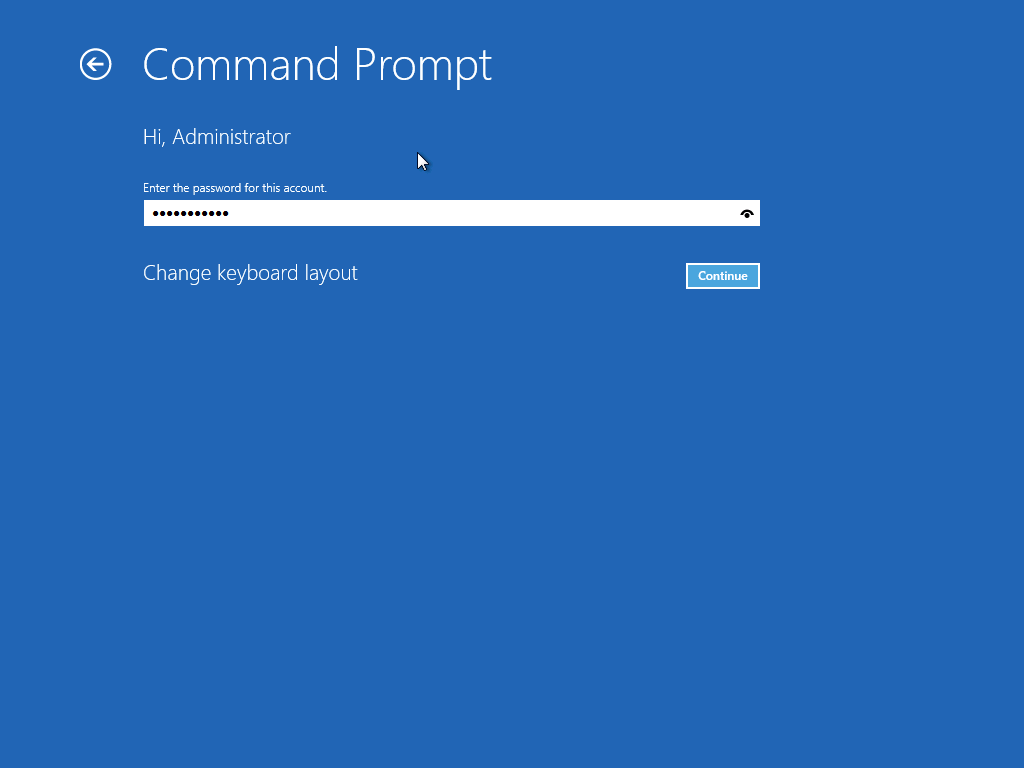 Move Windows RE to Separate Partition

To use a separate partition for WinRE on an existing installation you will have to shrink the system partition by 300MB and create a new primary partition. Setting the id requires the user of diskpart:

To verify these steps, you can display the type/ID by selecting the appropriate partition (select disk N, select partition N) and by running detail partition inside diskpart.

As described above, Windows RE is automatically installed on the system partition. You can make Win RE slightly more independent of the system drive by moving it to a separate partition. The following commands assume that you already have a dedicated partition for Win RE with at least 300MB.

The command line options of reagentc for Windows 7 and Windows 8 are documented in Microsoft TechNet.

Although the Windows Recovery Environment is extensible and provides a command prompt for manual steps, it is limited to predefined tasks and command line tools. Windows To Go allows for an entire Windows system to be launched and run from a portable device. By using the full power of the graphical user interface, IT professional are able to perform more complex tasks such as connecting to network shares, sorting through files and involving internet access.

The standard guide for deploying Windows To Go on a portable drive is limited to BIOS systems because it only contains a NTFS formatted partition. I have provided a step-by-step guide for Windows To Go which is bootable on UEFI systems. Note that this requires two partitions which are not supported by USB devices registering as removable drives.